Counting the years by the soul

Organized by the Brazil LAB at Princeton University, Clarice platform seeks to expand ways of telling, translating and disseminating the life and work of Clarice Lispector, one of the greatest writers of the 20th century. With creative collaborations and engagement from a diverse audience, the author’s novels, short stories, and chronicles inhabit new spaces and gain more voices.

Born in Ukraine on December 10, 1920, to parents fleeing anti-Semitic persecution, Clarice Lispector arrived in northeastern Brazil in 1922, where she was reborn brasileira: a Brazilian woman from the Northeast, as was Macabéa, the memorable protagonist of A Hora da Estrela (The Hour of the Star), published right before Clarice’s untimely passing in 1977.

The project began on Clarice Lispector’s centennial with several virtual events and the launching of Clarice 100 Ears, an open-ended sonic library conceived by Marília Librandi. Brazil LAB’s tribute continues as a call for the infinitude of the writer’s legacy. To celebrate Clarice’s life and work is also a way to embrace all immigrants, all languages and silences, and the freedom of imagination. 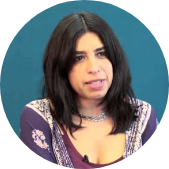 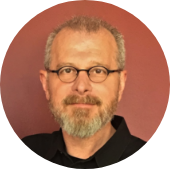 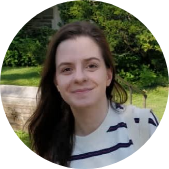 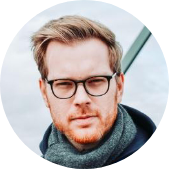 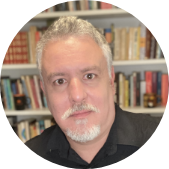 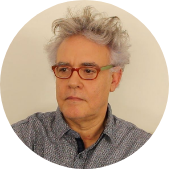 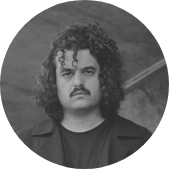 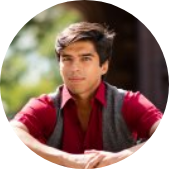 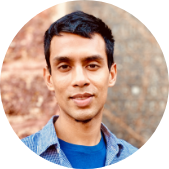 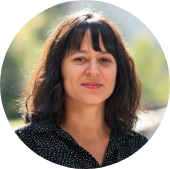